Dick has lived here for about 50 years.

The couple have known each other for 28 years and have been married for 13 years. They both have two children, four and six grandchildren, respectively. Dick has been living near the Nieuwmarkt for approximately 50 years. Yellie has been living with him since May 2017. She was Dick’s carer and has been rehabilitating since surgery on her spine.

“We’ve seen lots of changes, such as the Nieuwmarkt riots that were prompted by the demolition of homes for the metro line. There used to be a large parking area here as well, and the neighbourhood primarily consisted of tradesmen and retailers. There were hardly any restaurants or bars, but now it’s mainly cafés and shops that are aimed at tourists. Sometimes the staff don’t even speak any Dutch.” 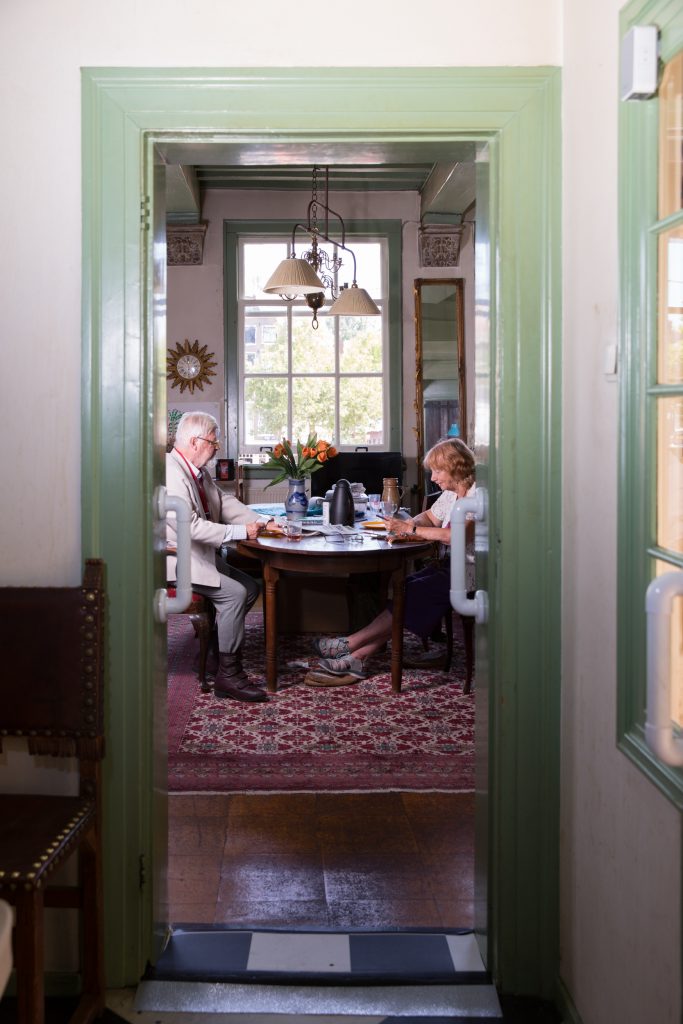 Pleased to meet you... 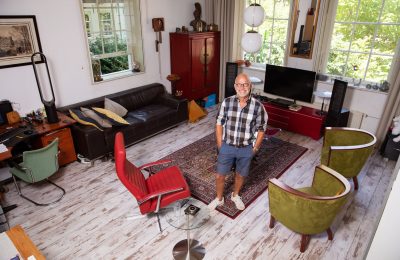 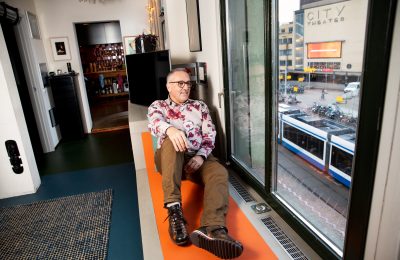 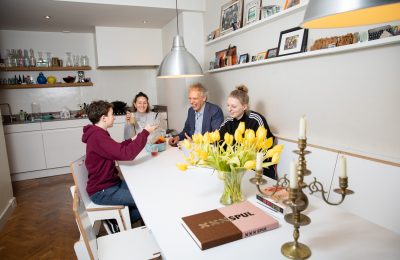 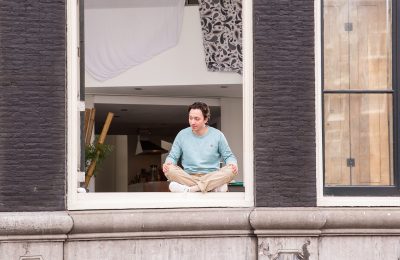